Tomorrow on 25th September, SMSL will return to the High Court of Kuantan to apply for the TOL to be suspended until hearings for the two judicial review cases are completed.

Mr Tan Bun Teet, an applicant to revoke the TOL and a spokesperson for SMSL said “A responsible Government would NEVER have issued the TOL knowing full well that the court has accepted SMSL’s two judicial review applications.”

“Furthermore, neither the AELB nor MOSTI has responded to SMSL’s legal letter requesting for the TOL to be suspended by the due date of September 10th”

1. To revoke the temporary operating licence granted by the Atomic Energy Licensing Board (AELB) on 30th January to the Lynas Advanced Materials Plant (LAMP) on the ground that no detailed environmental impact assessment (DEIA) was done and that a fresh radiological impact assessment (RIA) and a radioactive waste management plan (RWMP) should have been submitted to AELB for approval before the TOL was granted. This application was lodged on behalf of Kuantan residents Mr Tan Bun Teet, Encik Syed Talib Syed Sulaiman and Puan Hasimah Ramli by their lead counsel Bastian Vendargon.

2. To review the decision of the Minister of Science, Technology and Innovation (MOSTI) not to revoke the Lynas temporary operating licence following an appeal by a group of Kuantan residents who together with their legal representative and experts, appeared before the MOSTI panel with evidence of risks and harm of the project earlier this year on April 17th. This application was lodged on behalf of Kuantan residents Haji Ismail Abu Bakar and Tan Ah Meng by their lawyer R.S. Pani.

“Lynas has not found a solution for its waste. We are concerned with the risks of air and water pollution on top of it. Why should the TOL be issued under such uncertainties and risky situation?” Asked Haji Ismail Abu Bakar

The application will be before the Kuantan High Court in Bandar Indera Mahkota Court Complex. Stop Lynas supporters are urged to attend at 9a.m to show the Government that people do NOT want the Lynas rare earth plant.

“Tomorrow will be a good test of our judicial system in delivering justice. We wait in hope that the truth shall prevail and that justice will be dealt.” Concluded Mr Tan 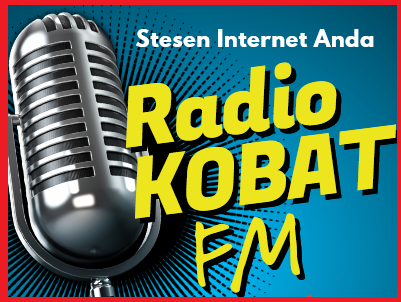